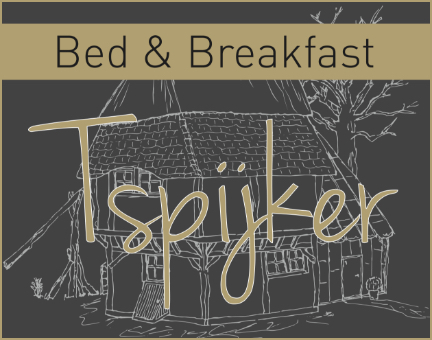 A remarkable family history
Hospitality and a warm encounter are at the heart of B&B Tspijker. 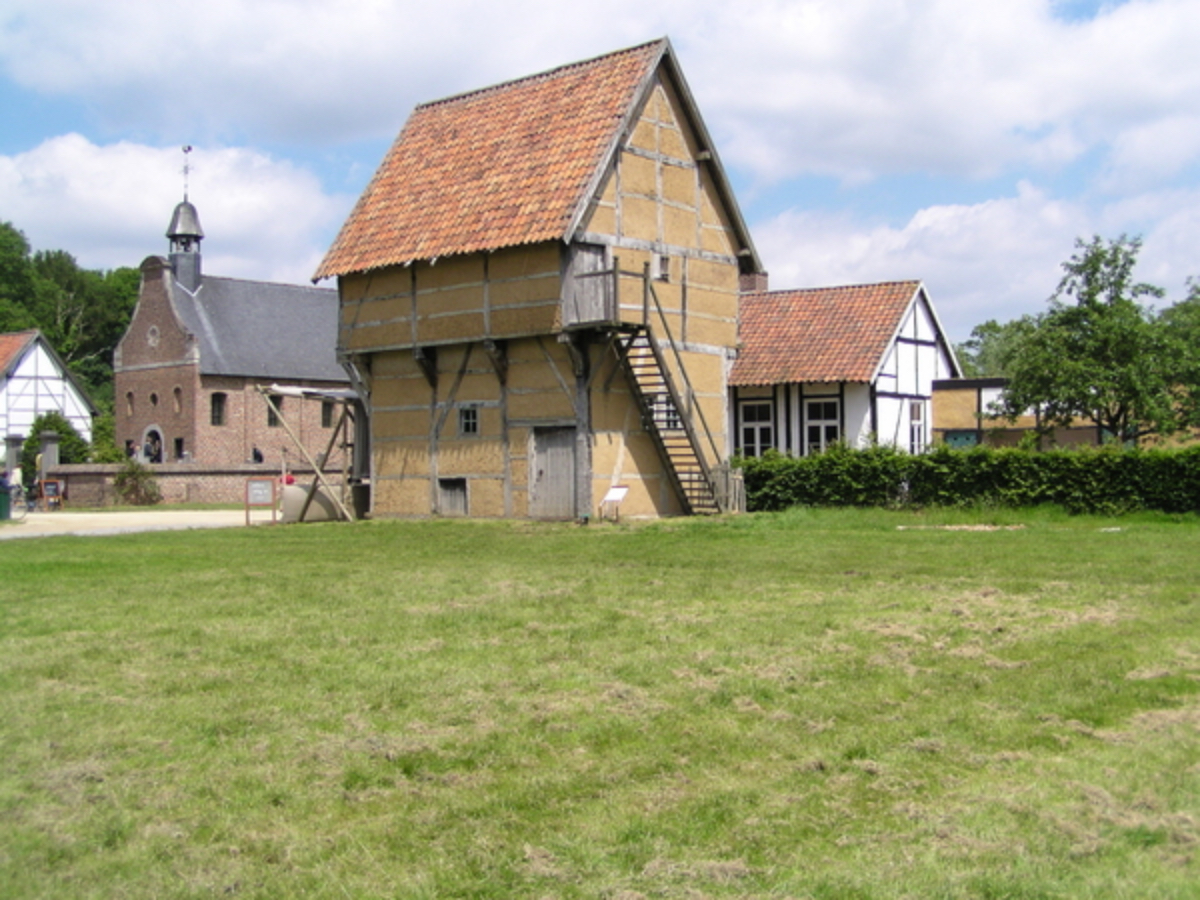 The Tspijker is a copy of an old granary that used to be located in Diepenbeek. A granary used to be called ‘spijker’ or ‘spieker’. The grain was stored upstairs far away from all sorts of vermin, downstairs there was generally a modest living area. Tspijker was modelled on a granary from Bokrijk, an open air museum where you can relive the past. 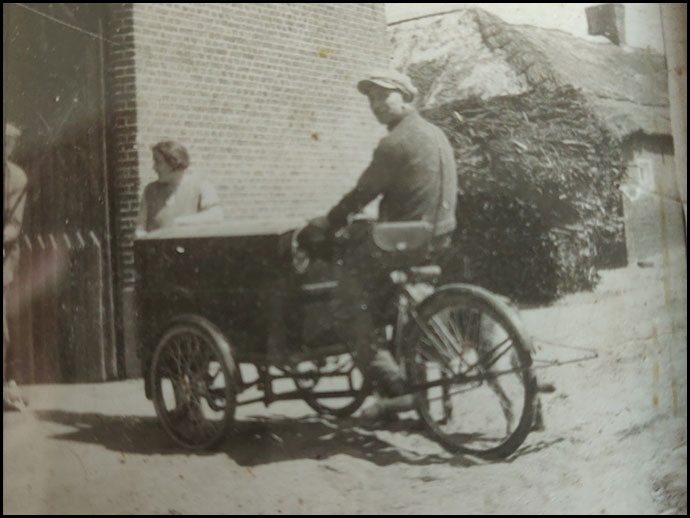 Bea, a genuine baker’s daughter, loves people and lives for her guests. Hospitality runs like a red thread through her family history. Her grandfather Jan was the first baker in a small village, named Bel. He founded a bakery in 1935. Unfortunately he died at a young age. His oldest son Carolus (Carl) was forced to take over the bakery even though he was merely twelve years old.

Jan is a descendant of the family Hooyberghs-Molenberghs. His story also starts in Bel. In 1885 Peter Molenberghs was born. Peter was the son of the miller of the ‘Volmolen’, named Carolus (Carl). When Jan, the great great grandson of Carl retraced his roots in Bel, he met the love of his life, Bea. 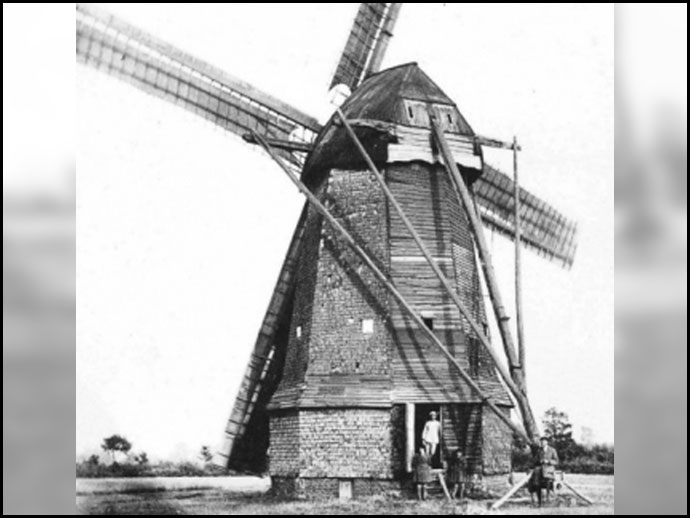 In 2003 the descendant of the miller and the baker’s daughter decided to join their stories and share their good fortune with others. They established their B&B Tspijker which is situated at walking distance of both the site of the original mill and the bakery.

Do NOT follow this link or you will be banned from the site!